UP! The new JCJP is almost done for beta test. I'm looking… - Feed Post by Medyrius

The new JCJP is almost done for beta test.
I'm looking for volunteering beta testers.
This will be private and limited to 50 users.

The requirement is that you need to be at least level 3,
would be better if you can be online on certain schedule (undecided 1 day weekend).

I'm planning to have a real time chat room within JCJP.
Hopefully all beta testers can go online at the same time on the start of the beta test.
So that in the chat room, we can have interactive discussion.

The new JCJP in the beta test will be pretty much the same as the current JCJP.
No new feature is implemented yet.

So the goal of this first beta test are:
- Test the features from current JCJP works properly. (find bugs)
- gain feedback such as whether the new layout provides more convenient learning environment.
- Test the stability of the new technical architecture.

After the first beta test, I'm planning to have a second beta test to test JCJP new features. 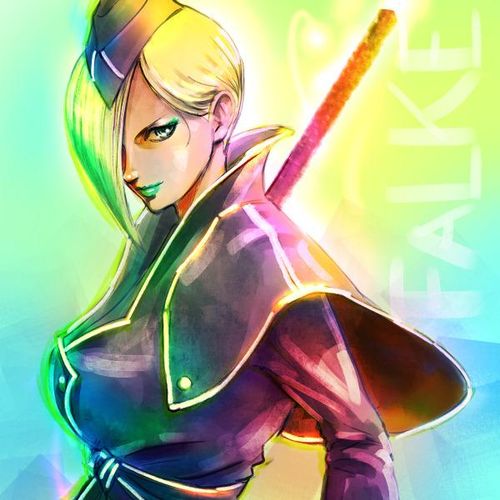 Other Feed Posts by Medyrius