I think the best japanese characters input app is Google Japanese Input and Shimeji, you can install in your play store app, just search "Google Japanese Input" or "Shimeji"^^. And how to setting this app, you can read here : http://japaneselearningonline.blogspot.com/2015/05/google-japanese-input-android.html 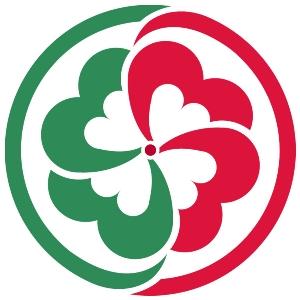 Other Threads by rizu