So out of all the kanji you've ever learned what is your favorite and why. I know favorite kanji is a crazy statement. My favorite is the rather simple and unassuming Nan 何. The word is fun to say and the kanji is fun and easy to write. 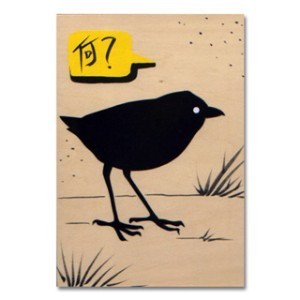 Other Threads by Saiya