how to use kanji in japanese writing (hiragana)

Hello everyone I am a beginner and I need help with the kanji ... I do not understand how to use the kanji in the Hiragana ...
I'll explain ... in a sentence like 犬 は 台所 に いる (the dog is in the kitchen) there are 3 kanji : 犬 meaning dog, 台 which means stand, pedestal, table and 所 which means place.
how do I associate them with the hiragana and how do they change in meaning in "the dog is in the kitchen"? please help .. 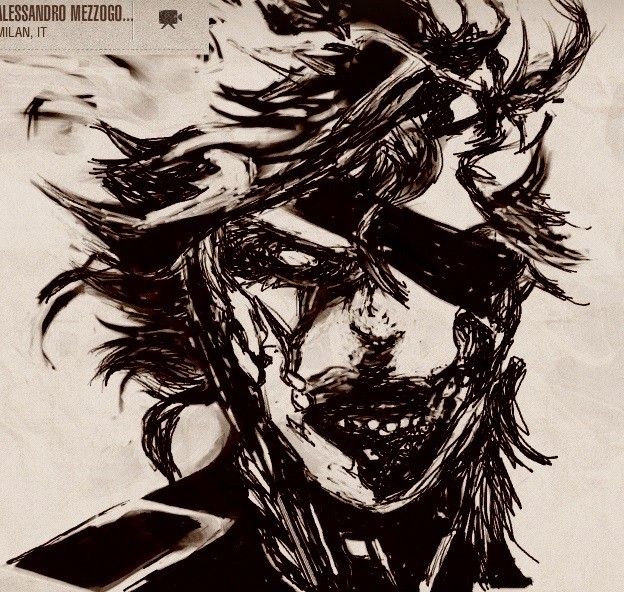