Hi~ I'm Yumi and a beginner with Japanese but know most Hirigana and Katakana.
I'd love to make a group with other Japanese learners to learn from each other and practice our vocab, give tips etc. If you're interested in joining please leave your Skype name below or add me- Yumi.Kumaa
(ﾉ◕ヮ◕)ﾉ*:･ﾟ❤
posted by KumikoKumaa March 25, 2015 at 2:40pm 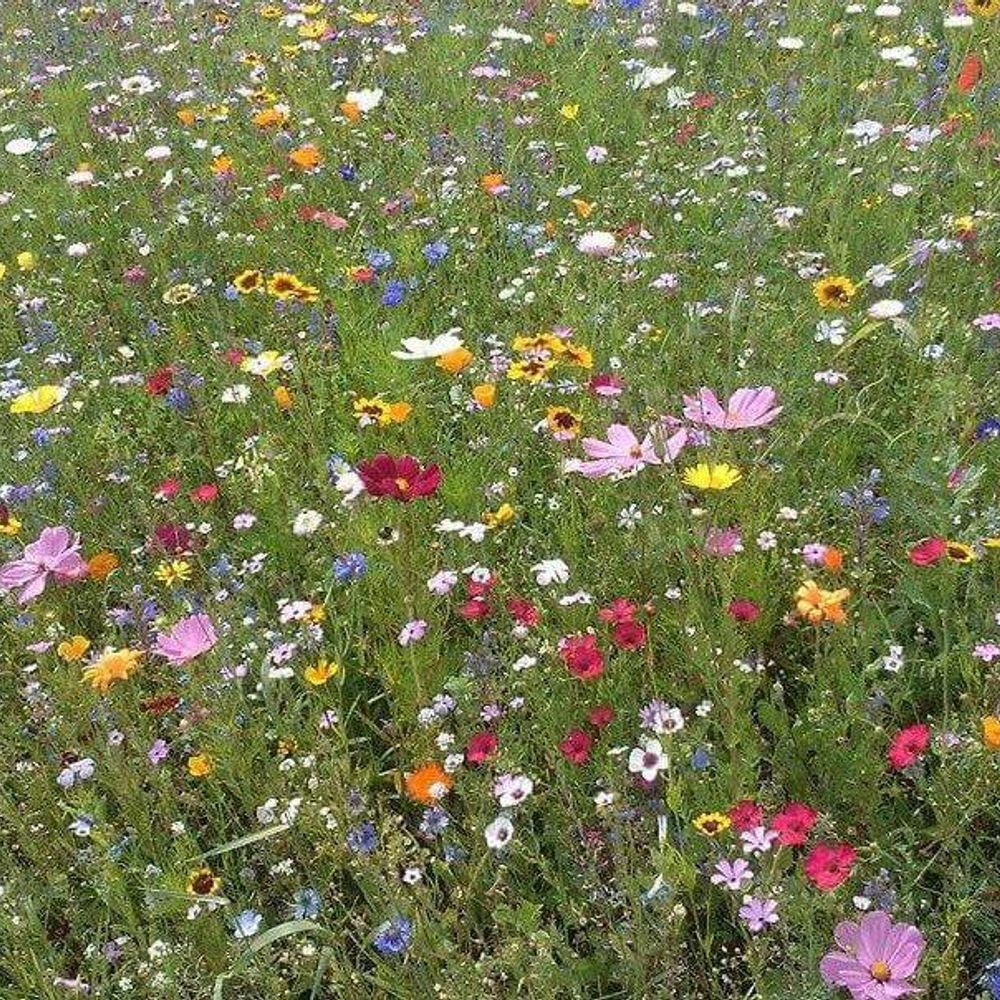