Hello! I'm fairly new to this whole forum thing, but I'm a little confused about handwriting.

For most of my off-and-on studying, I've been copying and practicing Kanji based on the keyboard font. Is this alright? Honestly so long as my handwriting's legible I'm not too picky, but I've heard that you shouldn't do that and should instead learn the handwritten-style font. Does it really matter? If it does, are there any good sources for me to start making my handwriting look more natural?
posted by Cinnatoast November 10, 2017 at 9:30am 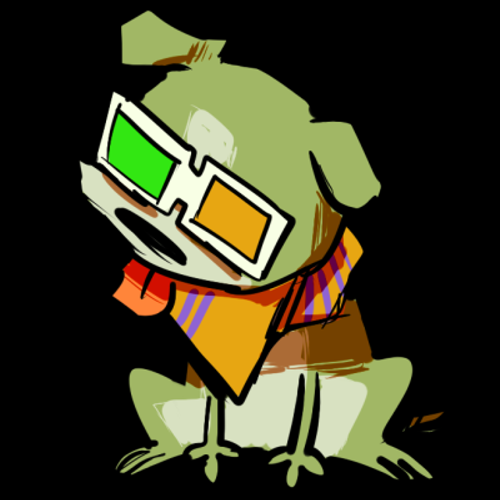