What is the difference in Hiragana and Katakana?

Where would i use Hiragana/ Katakana?
why learn both if one is more important?
posted by Shijima December 15, 2013 at 7:18am 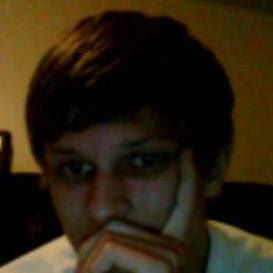 Other Threads by Shijima