Matome Others
Friday, March 09, 2018 at 02:26
One of the virtual currencies that can be used on the Internet. Unlike the legal currency like the Japanese yen, it is electronic data having a function as a currency, and 1 bit coin is expressed in units of 1 BTC.

There is what is called "electronic money" that can be used for downloading online games and music, similar to the virtual currency, but electronic money is electronic data based on the statutory currency, Used within the scope of service. Bit coins, on the other hand, are new currencies similar to legal tender currencies such as Japanese yen and the US dollar, and also are stateless currencies not limited to specific countries and regions.

In addition, although ordinary currencies can open and manage bank accounts, there are no bank-like organizations for managing bit coins. The management of bit coins is realized via a dedicated program on a communication system called "P2P (Peer to Peer)" in which persons dealing with bit coins can trade each other in an equal relationship.

To handle bit coins, first install a dedicated program on a smartphone or a personal computer, and create a system equivalent to a wallet called "wallet" or account information. Wallet has a number called "bit coin address" corresponding to the account number of the bank, and on the system using the bit coin, it is determined which wallet there are bit coins, transaction information such as remittance history of the bit coin addresses Has been released.

However, since personal information such as owner of Wallet is not disclosed, high anonymity is kept.

However, in February 2014, a private exchanger "Mount Gox (MTGOX)" which had traded bit coins in Tokyo has said that it has lost tens of billions of yen coins and other items from customers, The incident occurred. (Thereafter, suspicion of embezzlement by the company CEO etc. got strengthened, and the Metropolitan Police Department arrested the CEO with my electromagnetic record misappropriation / charge allegation in August 2015.

In this case, there was a time when the safety and reliability of the bit coin was questioned, but since then the popularity has increased and the exchange rate of the bit coin with the US dollar was around 300 US dollars in 2015, while 2017 In September, it has become as high as 3000 US dollars higher. As the number of users also increased sharply, due to the fact that it took time to trade, etc.

On August 1, 17, the bit coin split and the bit coin called "bit coin cache" Although not compatible, a new operation of the virtual currency which improved the processing speed of the transaction more than the bit coin was started.
仮想通貨ランキング・時価総額順のチャート
http://xn--u9jxgj3e9a3lmb6eb5fo6903gx5bow7hvwqfe0g7z8bu7mhq9atfb.xyz/
仮想通貨のチャートを、時価総額ランキング順に見れるサイト。 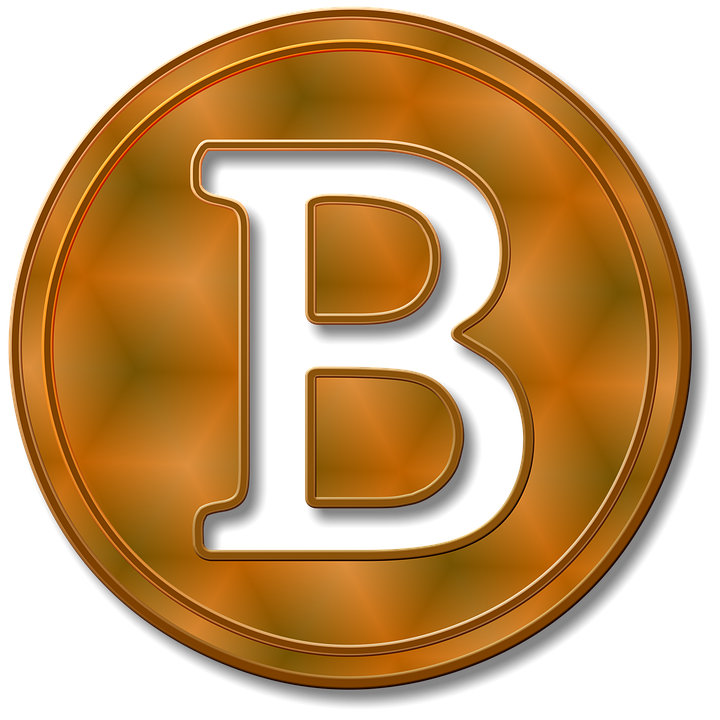