What is a drinking sunscreen？

Matome Beauty
Friday, April 20, 2018 at 03:15
Drinking sunscreen has been sold in the US as sunscreenpill for about 20 years, and it became a hot topic. Originally there were only 1 or 2 kinds of products, but now there are many different products.

Actual product of drinking sunscreen When reviewing the word of mouth, both domestic and overseas opinions are "There is no effect at all", "There was sunburn and turned red," "There is no effect at all" There are many opinions. In conclusion, I can hardly expect the sunscreen effect of drinking sunscreen, but on this page, I will tell you if sunscreen to drink has effectiveness, and how much sunburn preventive effect if there was I will explain.

Currently, there are mainly two kinds of ingredients.

The first is PL extract and the other is citrus fruit extract (Neutrox Sun).

If neither of them is contained, there is almost no effect as it is trying to prevent sunburn with only the antioxidant action of the basic vitamin.

Also, I do not recommend citrus system much.

The reason is that the ingredients harvested in southern Spain have no effect unless they are the same ingredients. 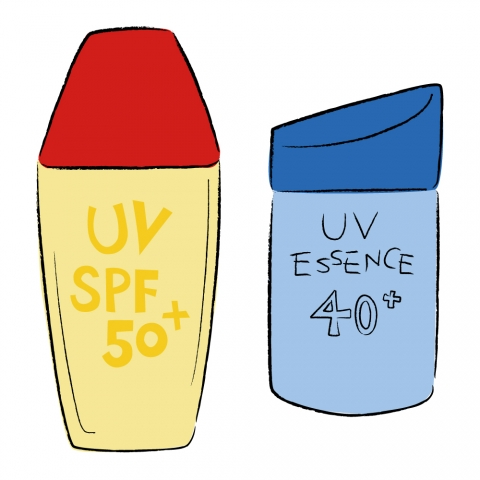