I'm thinking of going to a Japanese Language school in Japan.

What do you think? There are some summer programs for people under 18 like me. I think it would be good because self studying is great and all, but, my accent sucks and I have no native Japanese speaker anywhere near me. Youtube videos don't work for me either. Do you guys know of a good school? I don't want it to be too expensive...Don't worry, my parents approve of me going, just so many expensive language schools. I even saw one where it was MORE than a full academic year. 15k for summer program, 10k for full year...........I'm not looking for big though, less time for teachers to focus on students.
posted by KenjiSama December 7, 2014 at 3:43am 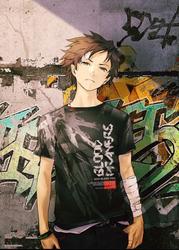