I open this thread to discuss about the site.

I have done the layout of the new design. However, I hesitate that it seems so simple, or even too simple compared to the current version.

What do you guys think? Do you think that this site needs a remake or redesign?

Also, I would like to add some new features of this site. Actually it is not a feature, it is just some extra information related to Japan. (I hesitate to implement this because it seems unrelated to this site). But this new feature is actually my motivation to redesign/remake the site.

The information related to Japan would be something like Japanese Celebrity trends ranking, Places in Japan, food. In this way, you can learn more than just Japanese Language.

What do you think about this? 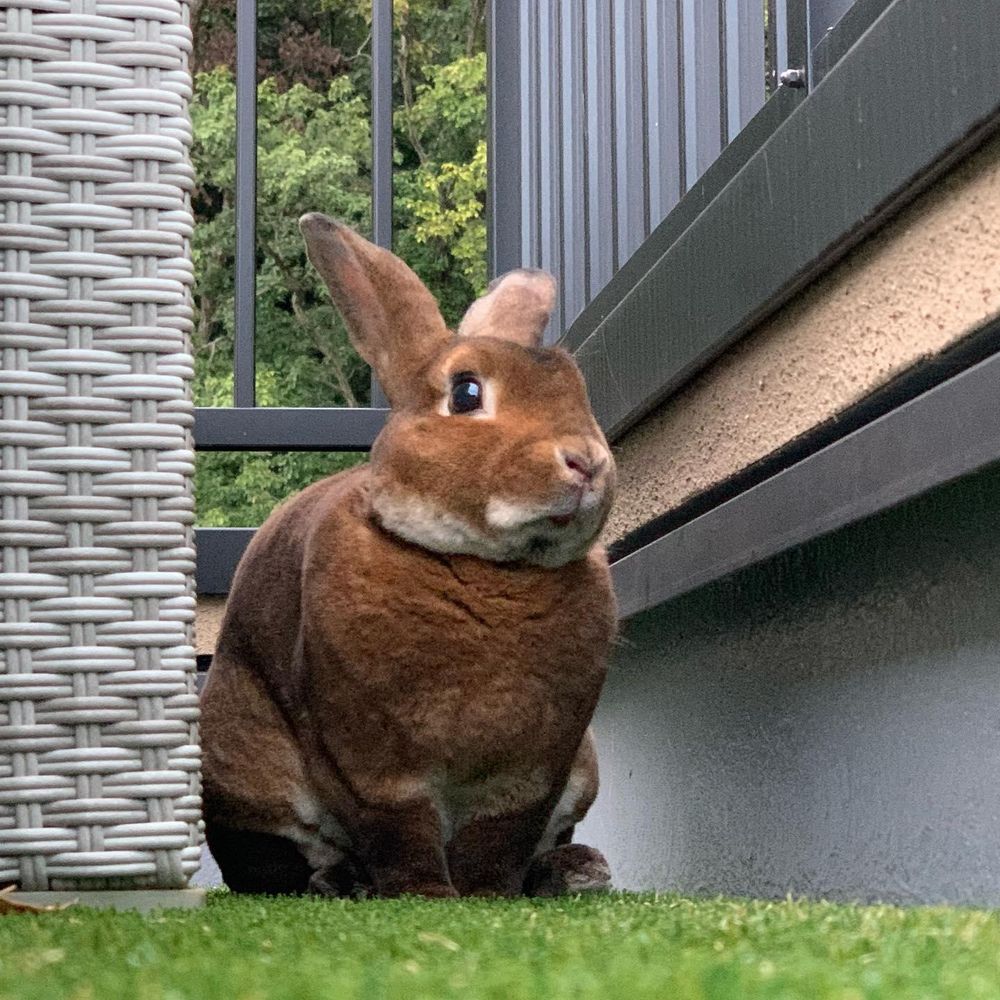 Other Threads by beeant